Burning down the house of inequality
Publications

Burning down the house of inequality

If you want to look for the logic behind cutting taxes and flattening out the tax system, look no further than this formulation of individualism by former Liberal federal MP Bronwyn Bishop: 'Individualism means you make laws so that the individual can prosper and reach their maximum potential and that they are free to use that skill to the best of their ability.'

If you accept the tenets of individualism, you are going to struggle to see why we should have anything but the most minimal level of taxation, and you 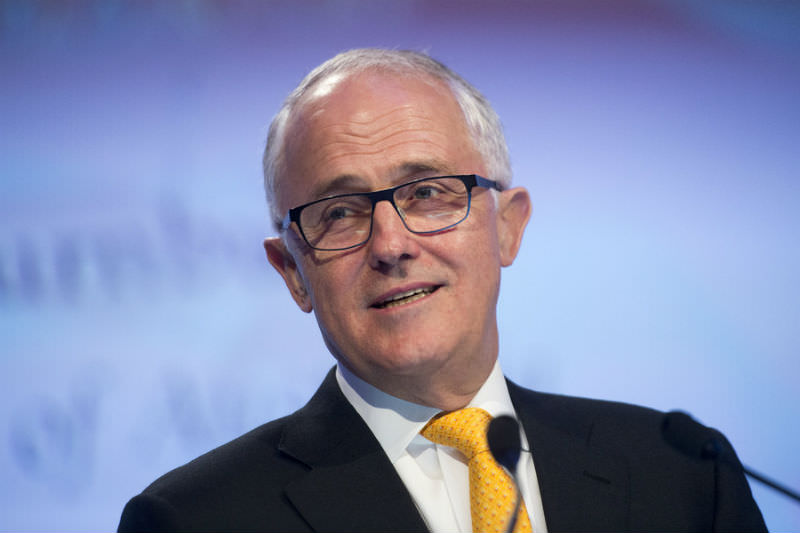 certainly wouldn't hold that taxation should be progressive in order to be fair.

On this logic you would welcome the government's massive ideological reframing of the taxation system, significantly flattening it out, disproportionately rewarding those who already have much, and taking from those who have little via cuts to social security, social expenditure and penalty rates. You would also accept the deeply offensive proposition that inequality is caused by a purported lack of aspiration on the part of those who bear its brunt.

You wouldn't, in fact, see the reduction of inequality as a reasonable objective for a society through its government. You would probably see inequality as a measure of effort or, in the unforgettable words of one commentator earlier this year, 'a measure of freedom'.

Inequality is a political failure; not a personal one.