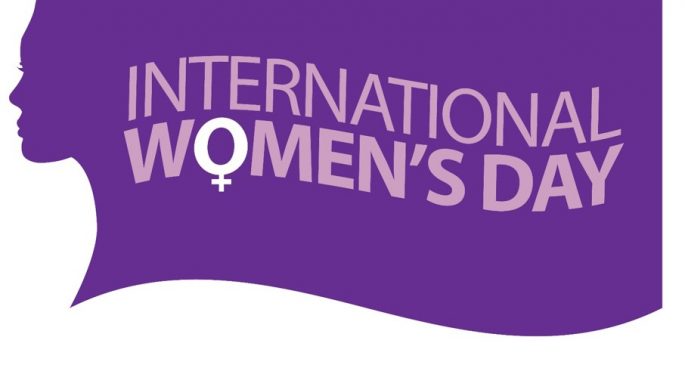 International Women’s Day (March 8) is a day when we celebrate and advance the rights of women and girls across the globe.

On this day – and every other day of the year – Vinnies stands side-by-side with women in their fight for economic justice and power over every aspect of their lives, in their quest to live free from violence, and in their drive to influence policies and institutions that affect their futures.

Economic security and violence against women remain two key areas where Australia is lagging in terms of gender equality, and current policy settings are only deepening the inequality experienced especially by single mothers, older women, and those on low incomes.

We call on governments at all levels to take decisive action to reduce gender inequalities and alleviate the grinding poverty disproportionately experienced by certain groups of women. In particular, the erosion of our social security safety net and the devaluation of unpaid care work are pushing significant numbers of women into poverty and denying their dignity and autonomy.

Globally, women and girls continue to earn less, have fewer economic assets, bear the primary burden of unpaid work and caring responsibilities, and are more concentrated in insecure and low-paying jobs. Gender inequality is the root cause of violence against women, contributes to women’s financial insecurity and poverty, and a driver of homelessness among older women.

The ‘feminisation’ of poverty

Women are overrepresented among those living in poverty in Australia, with 13.4% living below the poverty line (compared to 13% for men).

This is due a range of issues, including the gender pay gap; more time spent on unpaid caring duties and housework; higher rates of precarious employment, lower superannuation balances and retirement funds, higher levels of poor health and compromised mental health; double the rates of post-traumatic stress disorder (PTSD) and higher rates of housing unaffordability and insecurity; and a inequitable tax setting that penalise parenting. And, importantly, women experience higher rates of domestic and family violence.

It is among single, female-headed families that these factors converge and result in the greatest feminisation of poverty – a problem that has been compounded by increasingly paternalistic government policies and reduced access to social security and family payments.

Alarmingly, one in three (32%) of sole parent families (the vast majority of which are headed by women) live below the poverty line – and the situation is only getting worse, particularly for sole parents who are unemployed.[6] In just two years, the rate of poverty amongst unemployed single parents rose from 35 per cent to 59 per cent.[7]

The steady erosion of our social security system, the inadequacy of payments, and the devaluing and discounting of unpaid care work is hurting low-income mothers and denying them the autonomy and standard of living needed for a dignified life.

A time to act

There is nothing inevitable about the persisting gender inequalities that confront women in Australia today.

It is easy for our leaders to speak about International Women’s Day without committing to actions which will truly empower women and deliver meaningful change. If we are genuine about overcoming gender disparities, we need a shift in policy and changes to the structures and systems that shape the way we work and live.

Regressive income support policies such cuts to concessions and tightening of access to income support, cuts to Family Tax Benefits, limiting support for single parents when their youngest child is eight years old, and cuts to Medicare and dental health disproportionately impact on low-income women and further entrench their disadvantage. And paternalistic programs such as ParentsNext need to be replaced with programs and policies that recognise the value of caring roles and offer genuine support to improve the economic security of women.

[6] (2018). Pensioners and families: who is worse off under Coalition budgets? https://theconversation.com/pensioners-and-families-who-is-worse-off-under-coalition-budgets-95367